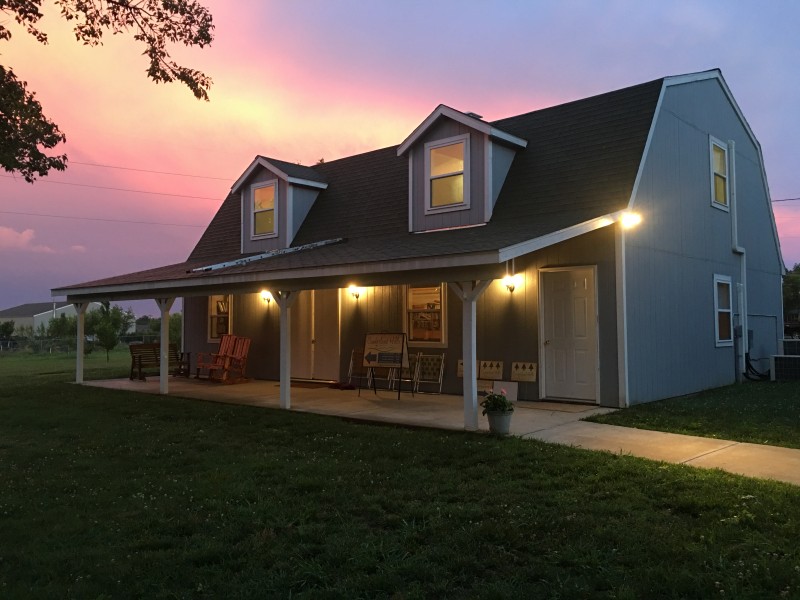 Cumberland Hills chartered on November 9, 2014. There were a handful of believers that had been meeting occasionally and seeking the Lord’s will about starting a church on the West side of Murfreesboro. In August of 2014, Pastor Richard Coyle & his family moved to Murfreesboro to start Cumberland Hills Baptist Church.

2019 marked a new milestone in the church’s history. The church voted to purchase just over 14 acres of land on Franklin Road, less than 1 mile West of the Veterans Parkway/96 intersection. Cumberland Hills Baptist Church held its 5th year anniversary service on the new property under a tent, with great anticipation of holding more activities on the property in the near future.